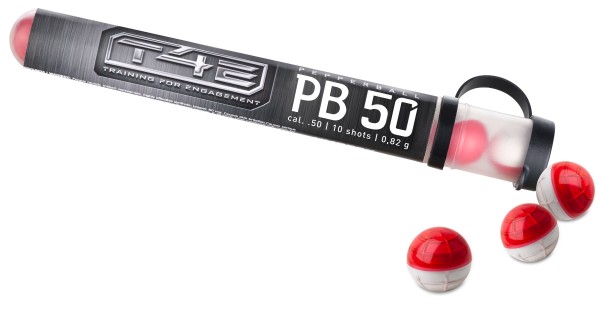 The bullets are made of a robust plastic shell with a predetermined breaking point. On striking the target, the bullet will break and set a very strong, synthetic pepperpowder free.

In Germany they may, like all other pepperspray-products too, be used only against animals – in case of self-defence they may also be used against humans.

In foreign countries the bullets are also used to disband riot situations. The high level of the active agent is very effective, even with strong winds or if perpetrators using bandana masks to evade inhalation.

PepperDust-balls have several advantages to normal defence-sprays or stun guns: they offer a high range (they will still break in 10 metres range), are very accurate and can be used against several attackers without a problem.

We suggest only to use special weapons, that are constructed for shooting with PepperBalls. If using other airguns or CO2-weaponsystems, it is possible to damage either the weapon or the ammo and in case of emergency it can fail. You should avoid this additional and needless risk.

Delivered as pack of 10 pieces. The price relates to 10 pieces of PepperDust-balls.

Cartridge for weapon extension of the "Personal HDR" - 11 ml 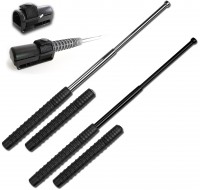 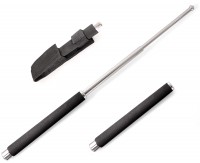